Home » FAQs » Do I Have a Case If My Airbags Didn’t Deploy During My Car Accident?

Airbags are supposed to keep you from being injured in an accident. When they fail to do so because they were defective, you may be able to hold the manufacturer responsible for negligence.

This type of case is a form of product liability and will require proving that the manufacturer made an error in design, production, or sale of their product.

What Are the Grounds for an Airbag Case?

Anytime someone is injured and suspects someone else is at fault, they must demonstrate negligence to receive any compensation for their expenses. The four main points that you must prove through evidence are:

Airbags, when functioning correctly, can reduce the risk of fatality in a head-on crash. Further, the U.S. Department of Transportation (DOT) estimates that over 50,000 lives were saved by frontal airbags from 1987 to 2017. Clearly, a failure to deploy these safety measures can lead to serious consequences.

Moreover, it doesn’t just have to have happened to you. If you lost a loved one because their airbag didn’t deploy, you can file a wrongful death claim or lawsuit on their behalf.

What About the Cause of the Crash?

Airbag cases can be confusing in the context of liability for the accident. After all, this situation arose because you were in a car crash caused by someone else. If you were hit head-on by a drunk driver and your airbags also didn’t deploy, who is liable?

The answer is both. As such, you can pursue more than one negligent party after an accident if their actions contributed to your injuries. Naturally, the drunk driver was negligent for getting behind the wheel while intoxicated, but the airbag manufacturer may have also been negligent for not minimizing the severity of the crash with the airbags.

Navigating these complex waters can be overwhelming, especially when you’re already dealing with the injuries caused by the other parties’ negligent actions. A car accident lawyer from our team can take over and investigate all possible liable parties for you.

What Prevents an Airbag from Deploying?

For an airbag to deploy, several working parts must function correctly. As a result, if there is a problem with just one aspect, it could fail to deploy or deploy at the wrong time. Some common aspects that lead to a failure are:

Defective parts may be due to a design flaw found in multiple vehicles or an error made in the production of one part in your car. Regardless, these mistakes should have been identified before you were on the road with the car. Companies can be held liable for defects that should have been detected.

If your car was used or had repairs done, it’s possible the airbag needed to be replaced after a wreck in the past. This inaction could place liability on the previous owner or the repair shop that failed to replace the airbag when it was necessary.

Lastly, counterfeit bags pose a serious risk and are known to malfunction, with some even flinging metal shrapnel. Takata airbags are one example of faulty airbags, prompting the largest recall in U.S. history according to the Insurance Institute for Highway Safety (IIHS). At least 15 deaths and 250 injuries have been reported from Takata airbag malfunctions. If your car was equipped with one or another counterfeit bag, you have grounds for a case.

How Can We Prove It?

As with all injury cases, plaintiffs like you are responsible for providing the evidence of an airbag’s defects, their connection to your injuries, and how the negligent party should have prevented those injuries. If your airbag didn’t deploy, we must show how and why.

To accomplish this task, our team can:

You don’t have to be an authority in the inner workings of your vehicle to have grounds for a case after your airbag did not deploy in a crash. Not only does our staff research and gather that evidence while you recover, but we also utilize experts who understand the mechanics of cases just like yours.

Still Have Questions? Contact Kaine Law About Your Accident Now

If your airbag didn’t deploy after your car accident, you may have a case, but you don’t have to handle the complexities of product liability alone. 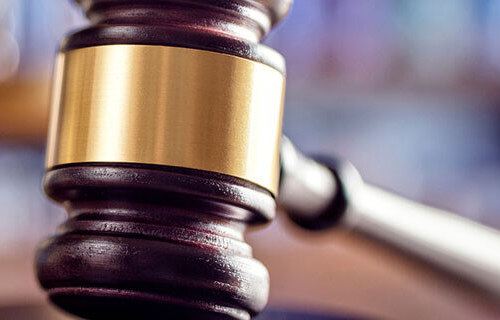 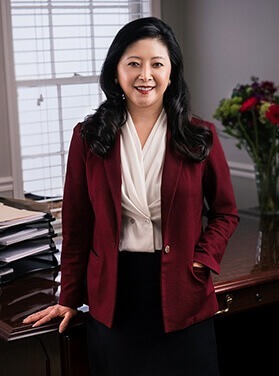